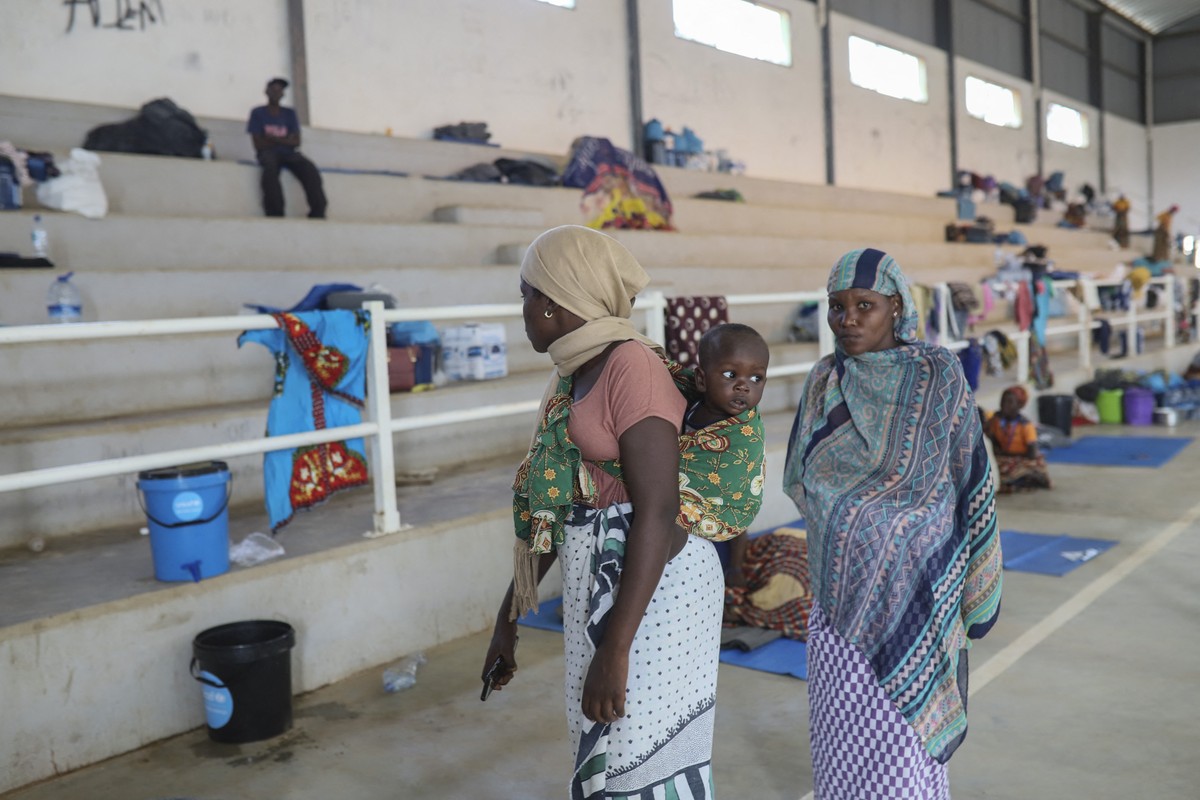 The bodies were found after a jihadist operation in the Mozambican city of Palma on March 24, with dozens of people scattered in front of a hotel seeking protection, military and private security sources said Friday (9).

A local police commander told reporters the victims were whites and tied up under a tree. Tsongo Vidikal, head of operations to restore control of Palma, said a forensic team would be sent to identify the victims.

The news comes at a time when South African leaders are discussing the crisis in the capital, Maputo. In a joint statement, the South African Development Society (SADC) expressed concern over “acts of terrorism against innocent civilians, women and children.”

About 200 people, mainly government employees and foreigners working on a nearby gas project, stayed for several days at the Amarula Palma Hotel under the sea. During the operation, the militants prevented the helicopters from firing at the Amarula crew in the sky as they tried to land.

On March 27, they ambushed an army of trucks that were able to evacuate about 80 people from the hotel, killing at least seven people. Of the 17 vehicles in the convoy, 10 are still missing. Those staying at the hotel went to nearby military camps on the beach and were taken by boat.

Dozens were killed in the attack, according to interim government reports, including one British and one South African. Officials say the city has returned to government control and has allowed some media to report its effects.

The jihadists behind the attacks belong to a group called al-Shabab, which has no ties to Somali militants of the same name. They pledged allegiance to the Islamic State Committee in 2018 with the aim of establishing a caliphate and became increasingly active in the northern province of Kabo Delkato, where Palma is located.

The United Nations says thousands of people have been killed and 670,000 displaced in the region in recent years. Company of Children’s charity Save the Children reports that 11-year-old children are beheaded.

The Crisis Summit (8) on Thursday, attended by the presidents of Botswana, Malawi, South Africa, Zimbabwe and Mozambique, was aimed at resolving the insurgency. Security analysts described the meeting as “disappointing” and “frustrating”, according to the Portuguese RFI newsroom.

UN to assess situation A team of experts and technicians will be sent to northern Mozambique.