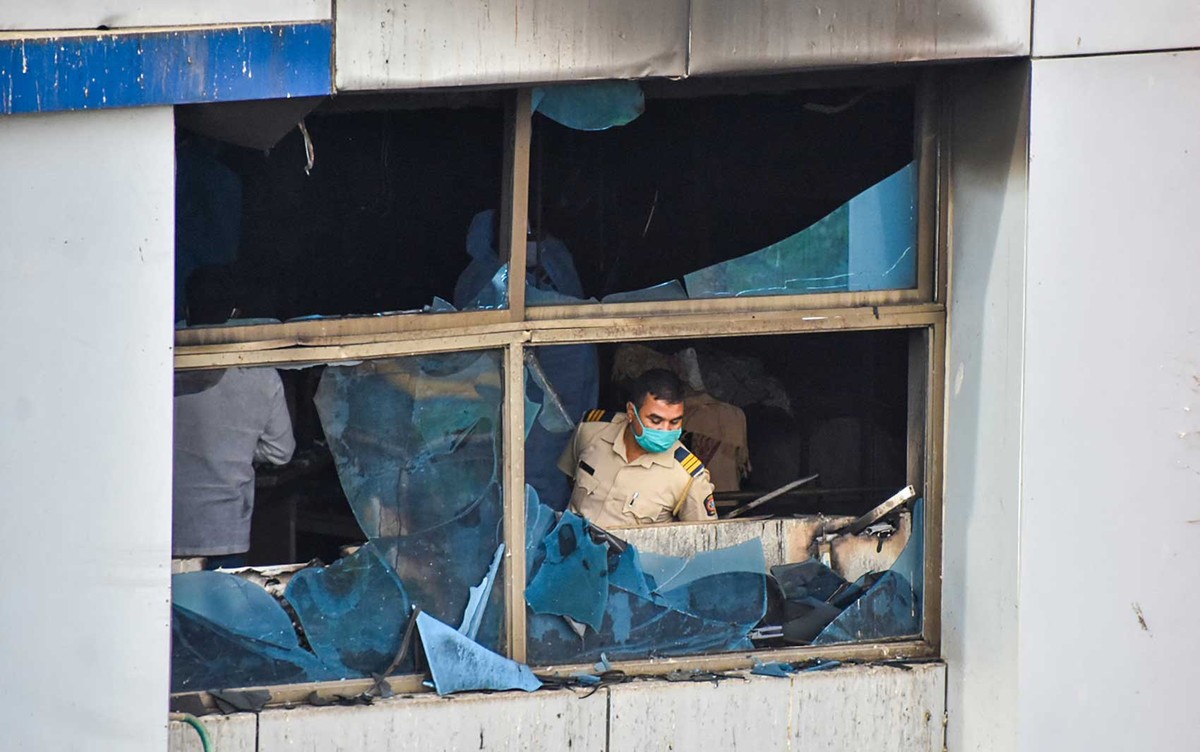 A fire broke out at Vijay Wallab Hospital in the suburbs of Mumbai, India, killing 13 patients on Friday, the fire department said.

“There were 17 patients inside the intensive care unit (ICU) of Vijay Vallabh Hospital when the fire started, 13 of them died and four were shifted to other units,” said fire chief Morrison Kawari.

The cause of the fire is still being investigated. During a preliminary investigation by firefighters, a fire may have started in the air conditioner.

India is facing its worst moment of epidemics, affecting about 4 million new people since the beginning of April, largely with events such as the “double mutation” of the virus and numerous gatherings such as the Kumbh Mela.

The country recorded 314,835 new cases on Thursday (22), up from 297,430 new cases in January. In addition, health officials across northern and western India, including the capital New Delhi, say they are in crisis and most hospitals are overcrowded and without oxygen.

India also suffers from a lack of oxygen, medicine and hospital beds.

This week, 22 patients with Covid-19 died at another hospital after being cut off for half an hour in oxygen supply. Four more victims died in a fire at a private clinic in Maharashtra in early April. Another fire at a Bombay hospital in March killed 11 people.

See also  Onett's editor-in-chief thundered about relations with the United States. Post by PiS Councilor
In this article: