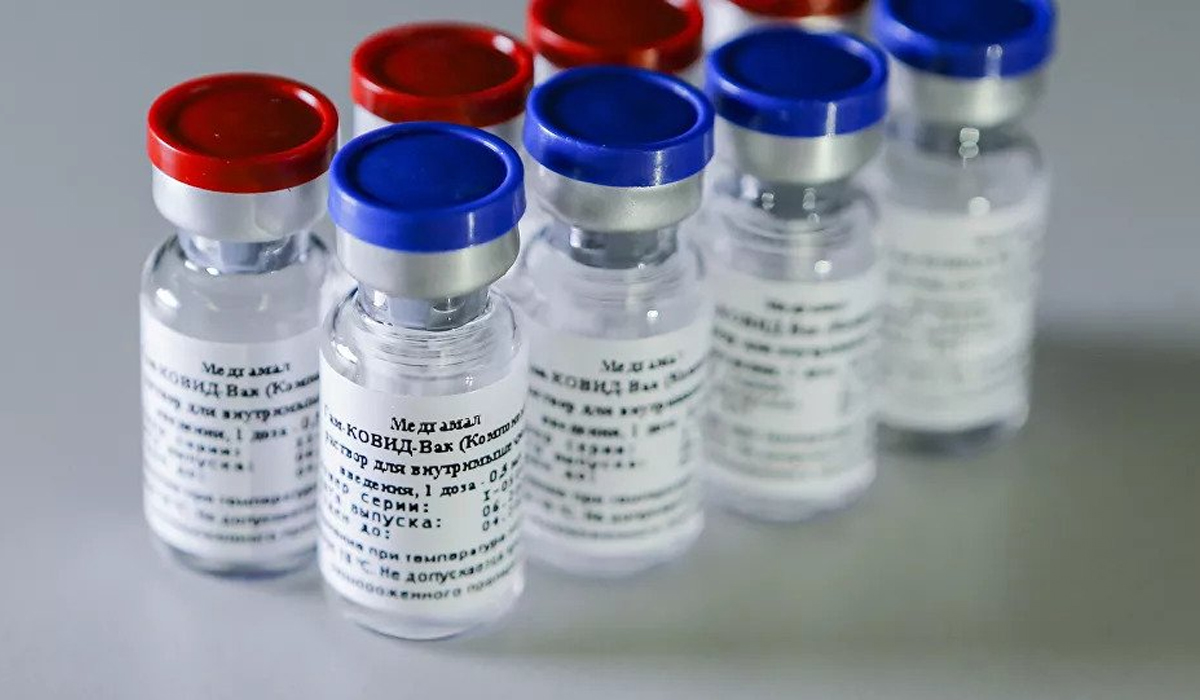 In a letter to the scientific journal The Lancet, A team of nine researchers led by Enrico Pucci of Temple University (USA) points out that he was invited “Data difference” e “Non-standard reports” In publishing the test results of the 3rd phase of the Russian Sputnik V vaccine.

In February of this year, the Lancet published an initial study of Russian scientists Indicates 91.6% efficacy of the vaccine against symptomatic events.

“Restricted access to data makes research difficult to trust. Access to data that supports the study results is necessary to verify and confirm the claimed results. If there are obvious errors and numerical discrepancies in the statistics and results provided it is even more serious. Unfortunately, this seems to be the case with the Spotnik V Phase 3 experiments.”The letter, signed by Pucci’s team, says.

“Many experts have found complex data in the results released from phases 1 and 2. We made several independent requests to access the source database, but they were never answered.”, Follows the letter, stating that these are the temporary results of Phase 3 “Raise serious concerns again”.

The panel card ends as follows:

“We call on researchers to make data based on their analysis publicly available. We also call on the authors of The Lancet to clarify the consequences of continuing to deny access to the data needed to evaluate the results, if the authors insist on denying it. ”

In April, Anvisa refused the governors’ request to import the Russian vaccine, What Provoked a diplomatic crisis.

read more: Who are the directors of the company that makes judgments on vaccines to be used in Brazilians?

See also  US-Russia meeting. The Russian general was annoyed. "He had fire in his eyes"